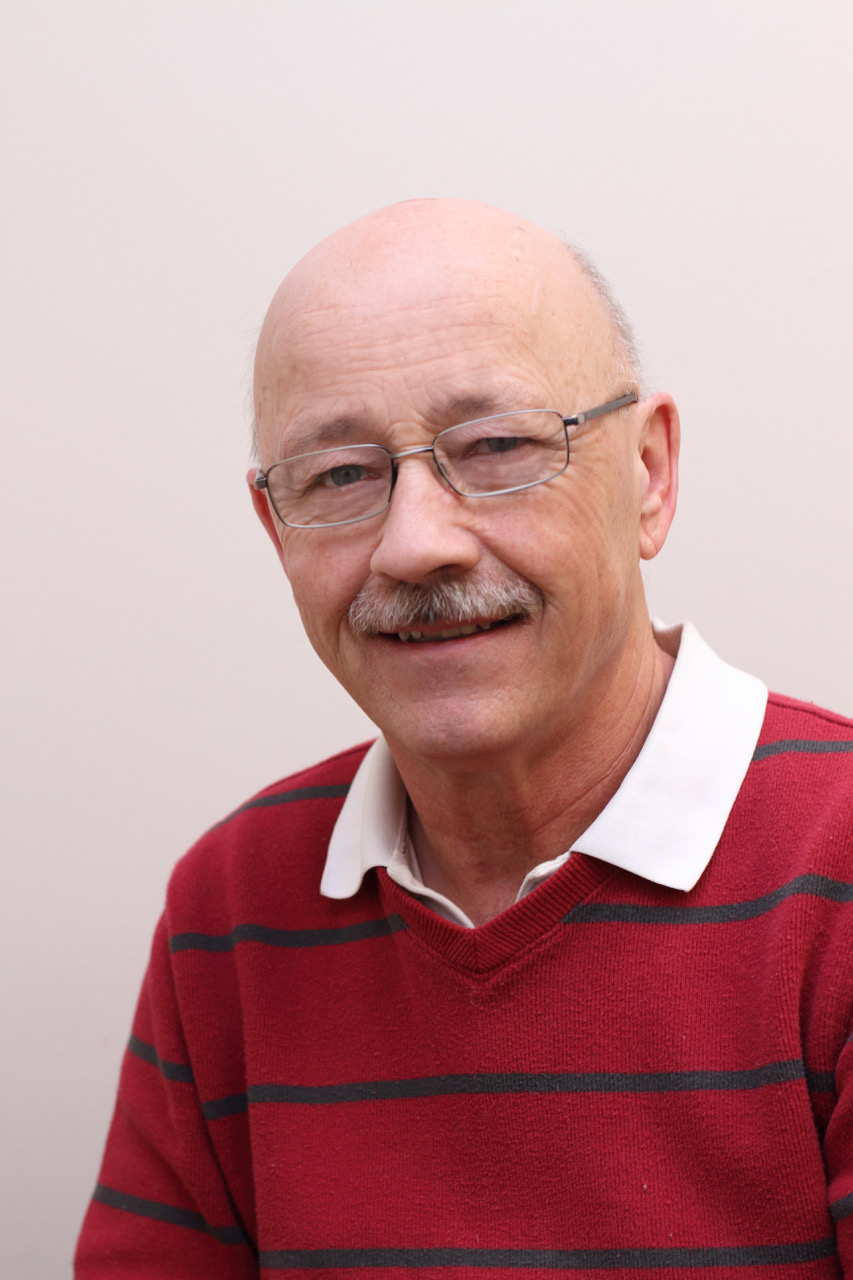 It is with great sadness that we announce the unexpected passing of Realtor® John Wallace Tidd on May 27, 2020. Born on February 10, 1956 in Barrie, ON, he was the son of Fay (Switzer) and the late Wallace Tidd.
John entered Real Estate in 1985 with Gardiner Realty Royal LePage and he was just recognized for 35 years of service in the Company and with the Fredericton Real Estate Board. John valued people and his attention to detail showed in his work. His customers became an extension of his family and his 35 years of service in Fredericton, Oromocto and CFB Gagetown was very rewarding.
He was a vivid storyteller who had a smile that was infectious. Everyone loved John. His love of classic cars brought him an arrangement of close friends with ample stories to tell of adventures of the estimated 100 classic cars over his lifespan. His love of golfing started at a young age following in the footsteps of his older brother. A patient teacher, a loving soul, he was a gift to all that he met. John was a kind and gentle soul which the world needs more of.
John will be greatly missed by his loving spouse Cynthia Davis; son Barry Tidd (Michelle); daughter Tiffany Tidd (Chris); grandchildren Matthew, Taylor, Ethan, Griffen, Desiree and Teagan; mother Fay; siblings George Tidd (Jaye) of Burlington, ON, Sharon Guitard of Oromocto, Jim Tidd (Sharon) of Kitchener, ON and Mike Tidd (Darlene) of Oromocto; his faithful companion Ruger, who never left his side, as well as numerous nieces, nephews and cousins.
For those who wish, donations in John’s memory may be made to the Diabetes Association or Heart and Stroke Foundation. Online condolences may be left at www.oromoctofh.com . 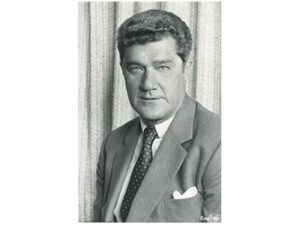