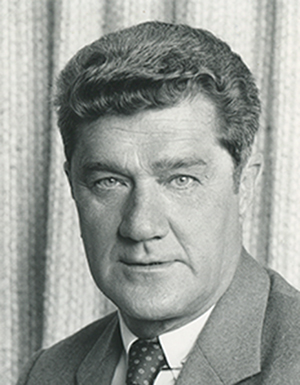 For more than a century, Royal LePage has been a leader in the Canadian real estate industry. To build and sustain a great enterprise you must have great people, and there have been many who have left their mark on the firm. With history as our lens, a small handful of leaders stand taller, even in such towering company. George Cormack was such a man. It is with great sadness that I share that he has passed.
As an eager young executive, George was instrumental in driving the growth of A.E. LePage during the 60s and 70s. He first made a name for himself with innovative marketing techniques and management strategies. In spearheading the company’s expansion plans, he championed opening up new offices beyond LePage’s stronghold in the heart of Toronto. The suburbs were attracting new immigrants from Europe, and Cormack and his team focused on building a business that would capture this emerging market. I can’t help but smile when I think of how important today’s new Canadians are to the contemporary Royal LePage. George would approve.
As a field manager, Cormack pioneered the ‘agent tour’ concept in Canadian real estate and planted the seeds for profitable collaboration within Royal LePage that are very much part of our DNA in this century.  He would gather agents together each Monday morning to review listings and to match the homes to the hopeful buyer clients that the firm was representing.  While fierce competition and a lack of trust between agents was the norm in the real estate brokerages of the day, he insisted that the LePage team share details about their sellers and buyers because it was in their clients’ best interest..
From the book that commemorated Royal LePage’s 100th anniversary, published in 2014, Cormack explained, “We would go out Monday after our meeting and tour properties with about eight or nine agents in tow. We would talk to the homeowner, hear from the listing salesperson, and report back to the homeowner with what we thought would help to sell the house.  And, then we all came up with a price based on the opinion of the group.”  Not particularly sophisticated in a twenty first century context, but the trust built through this structural collaboration helped to create a powerful and unique corporate culture.
These novel tactics were a huge success, and gave George the courage to create his formula for success.  Dubbed the ‘model office,’ the business plan laid out everything you needed for success in real estate: a cookie-cutter building layout and signage, the perfect number of agents per office, and so on, right down to the size of desk a Realtor would be provided with.
During his tenure in the business development role, a new office opened in Ontario every month. By 1970, LePage had expanded well beyond Ontario. Between 1974 and 1979 the company acquired more than 50 mid-sized firms across the country. A.E. LePage grew during this period to be not only the largest real estate company in Canada, but the second largest in the world.
In 1983, A.E. LePage merged with Royal Trust and in 1986 George Cormack finally got the top job, becoming president and CEO of Royal LePage. He retired in 1993.
Cormack was a man of great energy and quick wit. He will be missed by many. My deepest sympathies to his family for their loss.
And to George himself, if you were listening I would say that I consider myself fortunate to have met you and to have heard first-hand great stories from your era. A hearty thank you from the over 20,000 of your modern day colleagues from coast to shining coast for the trails you blazed to help us get to where we are today. 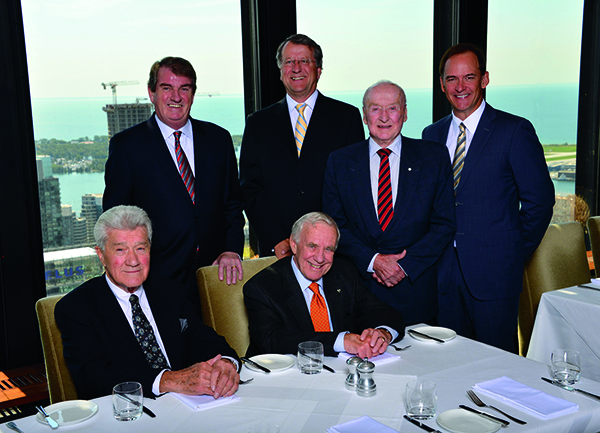 In 2013, to celebrate the company’s 100th birthday, I hosted a luncheon of former Royal LePage presidents in the Canoe restaurant, on the 54th floor of the TD Bank building in downtown Toronto. Every single one of the company’s living legends attended. It was a wonderful couple of hours that I will not forget. The location had special significance because some sixty years ago, LePage quietly assembled the land, piece by piece, that was used to build the TD Centre. Occupying an entire city block in the heart of the city, it was the largest construction project in the Commonwealth at the time, and the tallest building in the country when completed. Pictured left to right: George Cormack and Gordon Gray (seated); Colum Bastable, Simon Dean, William Dimma and Phil Soper. 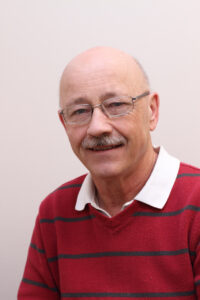 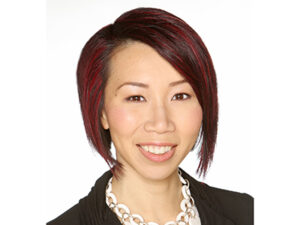 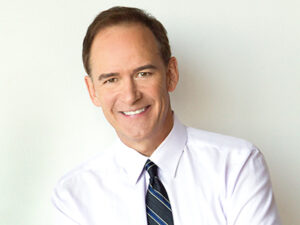