Royal LePage Heartland Realty and Realty Executives Platinum are well-established brokerages with numerous top-performing sales representatives. The merger provides an opportunity to combine the strengths and leadership skills of both brokerages to better serve their sales team as well as their clients. Jeff, Matt and Rick share a similar vision and goals for their business. Their hope for this merger is to provide a superior agent experience while further solidifying their market position as the area’s largest and most productive brokerage.

“With the collaboration of excellent, top-performing sales professionals and management, we can better equip everyone under the Royal LePage Heartland banner to have the competitive edge needed in our marketplace,” said Matt Den Hollander, former owner of Realty Executives Platinum.

Royal LePage Heartland Realty would like to recognize Fred Lobb, as he opened and grew the brokerage from the beginning. The team is eager to build off of the success Fred has built, specifically with their recruiting and retention efforts. 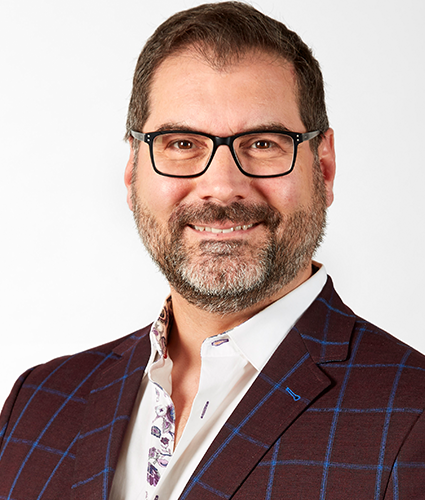 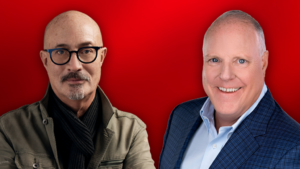 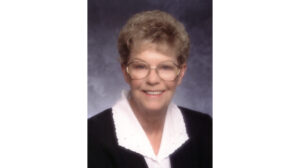 It is with heavy hearts that we say goodbye to one of our long-time Royal LePage family members, Norma Long of Royal LePage Frank Realty, who sadly passed away on October 5th.
Network News 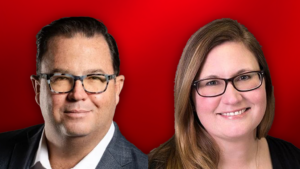 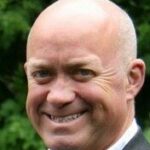