The prestigious CEO Award of Excellence, presented by the Canadian Public Relations Society (CPRS) (Toronto)  was awarded to Phil Soper, president and CEO, Royal LePage, at a luncheon held Jan. 28 at the Eaton Chelsea Hotel in downtown Toronto.
Soper’s address provided a how-to clinic of sorts on becoming an exceptional communicator. A rapt audience of members of the public relations industry, past recipients of the prestigious award and supporters from Royal LePage heard of Soper’s early inspirations and insights through decades of serving as a spokesperson. 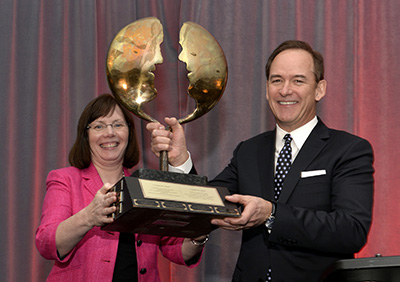 A passion for writing and experiences as a student leader and a career with IBM taught Soper that the media are critical in disseminating the message. As Canada’s most-quoted real estate leader, Soper spoke of Royal LePage’s Canadian values, its policy of authenticity and smart PR practices as keys to Royal LePage’s success on the public relations front. In 2014, the company earned 422 million media impressions — 50 per cent more than its closest competitor.
A video of Phil Soper’s CEO of the Year acceptance speech will be posted in this space in the coming days. Also see the news release issued Jan. 29 from CPRS: “Phil Soper of Royal LePage Real Estate Receives the 2014 CEO Award of Excellence in Public Relations.” 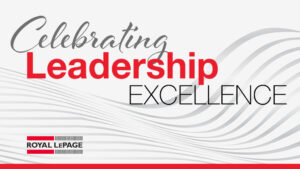 Royal LePage is pleased to announce the winners of the 2021 Leadership Awards! We are exceptionally proud to recognize the accomplishments of these individuals.
Awards & Achievements 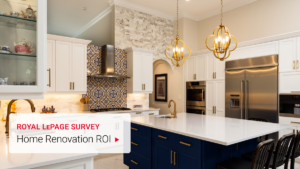 The Royal LePage Home Renovation ROI Report includes the results of a national survey, which found that a kitchen renovation is the most worthwhile improvement project.
Media Releases 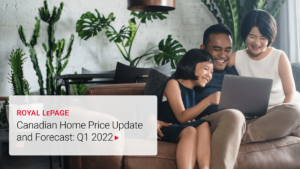 The Royal LePage House Price Update and Market Forecast includes price data and insights from experts in 62 real estate markets across the country, as well as national and regional forecasts.
Media Releases