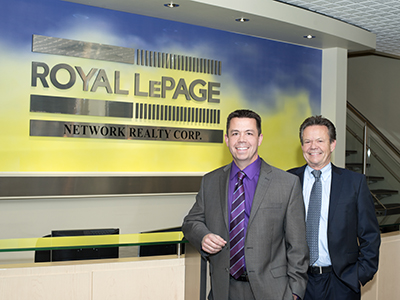 Norm and Chad Jensen are a father and son team with 30- and 17-years-experience, respectively. They established Royal LePage Network Realty in 2000, gravitating to the brand as a great cultural fit from their former well-established brokerage and drawn by proven technology leadership and agent training at Royal LePage. A focal point of Norm and Chad’s business philosophy is to help their agents to become experts in the buying and selling process, while demonstrating genuine interest and attention to their customer’s needs.
Norm is past-president and board member of the Central Alberta Real Estate Board and a council member on the Real Estate Council of Alberta (RECA).
Royal LePage Network Realty Corp services a population of more than 200,000 within the communities of Red Deer, Sylvan Lake, Innisfail, Blackfalds, Lacombe, Eckville, Penhold, Stettler, Rimbey and Bentley and holds an overall 28 per cent market share of units sold within it selling area. 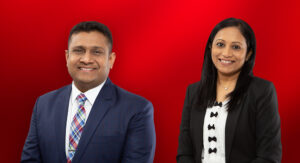 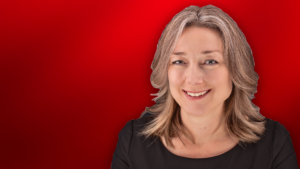 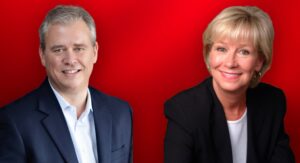