It’s my pleasure to announce that in 2015 the Royal LePage Shelter Foundation raised $2.3 million – the most we’ve ever raised in a single year – in support of 200 women’s shelters and violence prevention programs across the country. Together, we have raised more than $22 million since 1998 to become the largest public foundation in Canada dedicated exclusively to supporting women’s shelters and putting an end to domestic violence.
Sincere thanks goes out to all those who give so generously in support of their local women’s shelter and violence prevention programs. Your commitment to our cause has brought safety and hope to thousands of women and children rebuilding their lives after violence. In addition, last year, we helped to launch a national online resource for anyone seeking help to find a shelter in their community and we continued to support teen education programs to promote healthy relationships.
View the list of the Top 1%, Top 10% and Top 25% of donors during 2015. 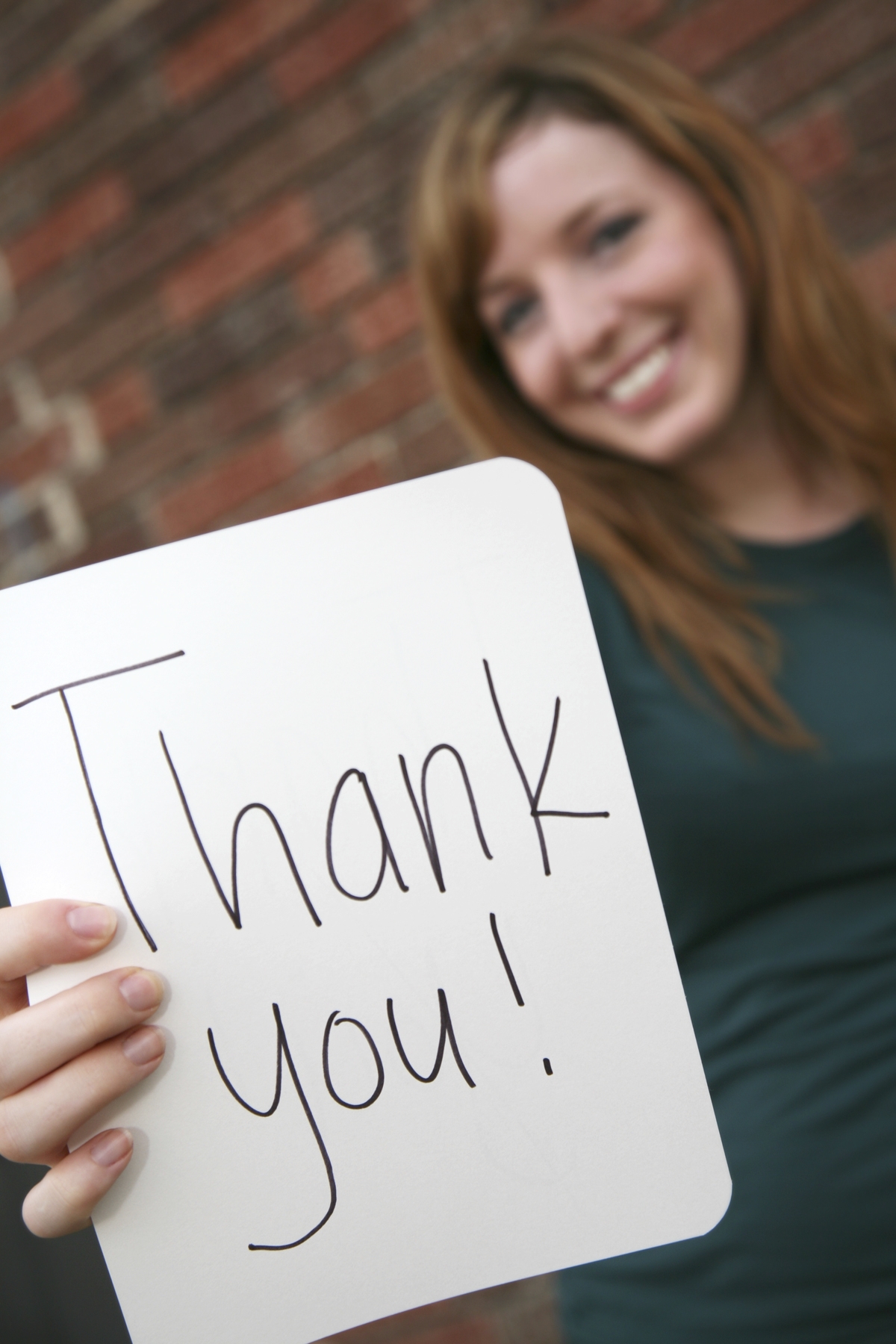 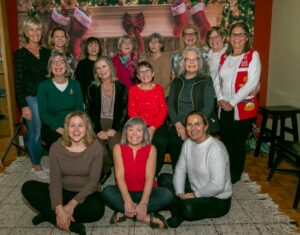 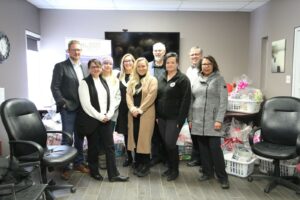 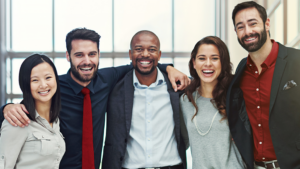