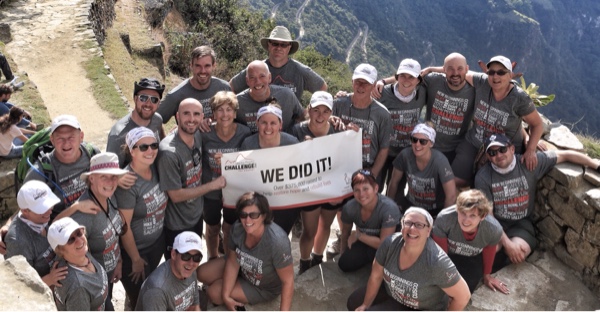 It was difficult: really difficult. Yet when they considered the challenges facing the women and children that they raised hundreds of thousands of dollars to support, they knew it was worth every blister and oxygen-starved gasp.
The first group of Andéan trekkers from Royal LePage arrived back at their homes across Canada today; two groups of their peers will follow in the days to come. They were part of the Machu Picchu Challenge for Shelter, a unique fund raiser for a wonderful cause.
We are so very proud of the sixty-some women and men who together raised close to half a million dollars in support of the Royal LePage Shelter Foundation, the nation’s largest charity dedicated to eradicating domestic violence, and supporting those who are victims of it.
Over an eight day period, these brave souls traveled from Lima, Peru, to Cusco, high in the Andés Mountains, and then embarked on a multi-day trek through the mountains to the fabled lost city of the Inca, Machu Picchu. Sleeping in small tents on the hard ground in sub-zero temperatures, they climbed from 6am to dark, crossing a pass at close to 15,000 feet (4,500 meters), almost twice as high as the summit at Whistler ski resort in B.C.
We will be hearing their stories for some time, I’m sure. There were touching encounters with curious Quechuas children; amazing animals to behold; and the acute pain of strenuous exertion at great altitude. Some of the busy Realtors® admitted to neglecting to carefully read the years’ worth of preparatory communications from organizers Shanan Spencer-Brown, Carly Neill and Sharon Promm on how to ready themselves for the physical stress they would face; some didn’t believe a country so close to the equator could be that cold. Others came equipped with enough technical clothing and gear to summit Aconcagua. No matter, they all sucked it up and if need be, bought alpaca wool sweaters from native merchants, and soldiered on.
Most encountered at least a mild bout of Montezuma’s Revenge somewhere along the way. And the trials of the trail didn’t discriminate by age or gender. Trekkers ranged in age from 16 years to early seventies. Rumor has it that the more experienced in years the trekker, the more likely they took their training seriously. Ah, the bounty bestowed upon the wise!
No doubt the friendships made on trail will last a lifetime. Certainly the good deeds done in raising such a huge sum for our cause will help make Canadian neighbourhoods safer and happier places for years to come.
My deepest thanks to the Peruvian guides and to operator Charity Challenge, who took our teams to the top, and then brought them back safely. To the organizers, who invested many hours over many months on this labour of love. And to those of you who participated, either step by step through South America, or through your financial contributions in support of our trekkers.
These beautiful images below are courtesy of Kate Soper. 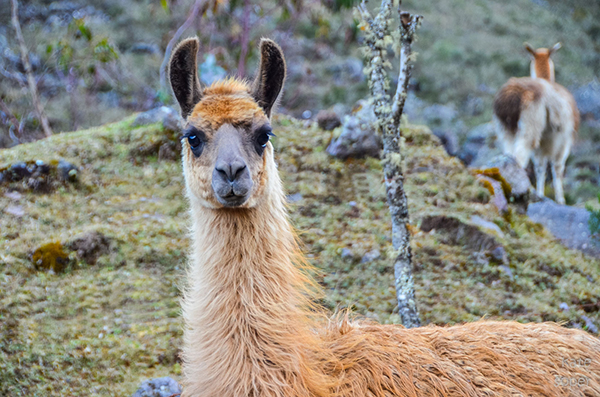 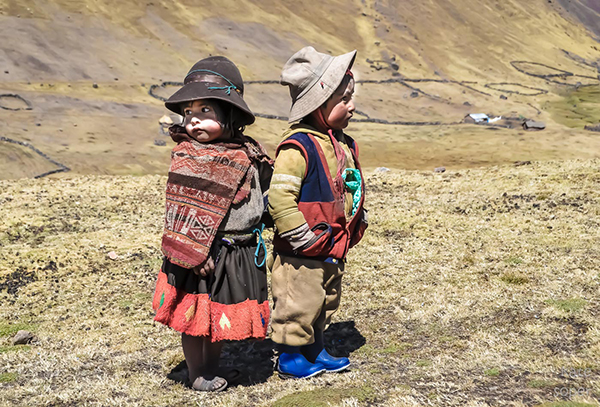 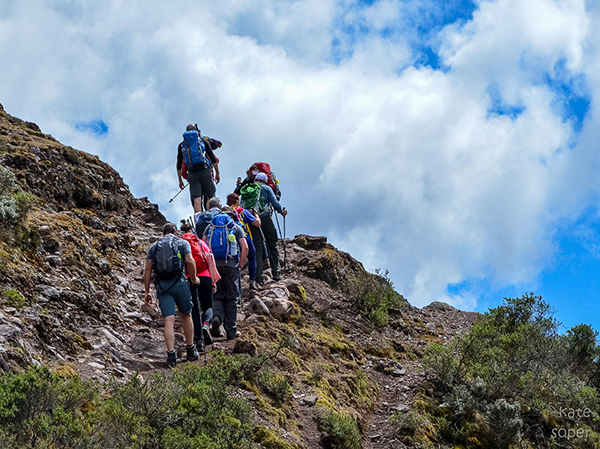 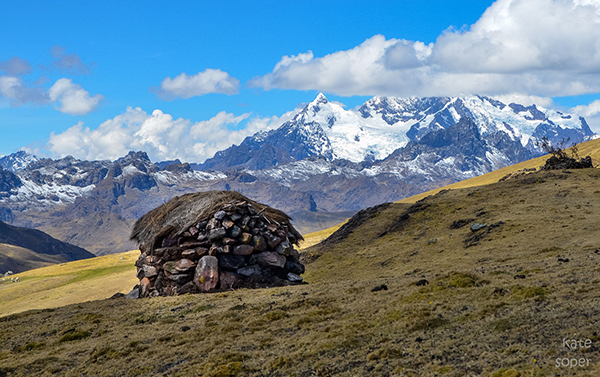 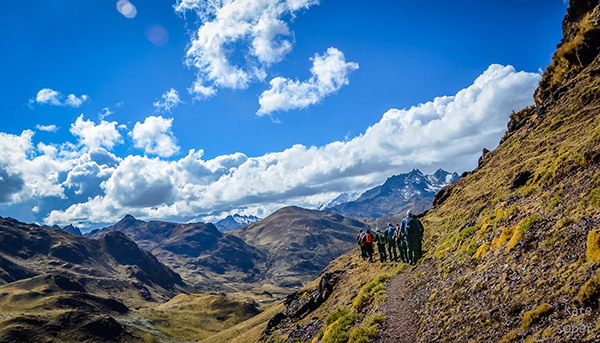 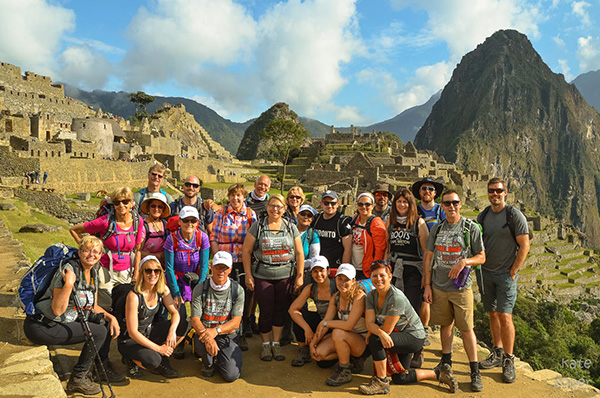