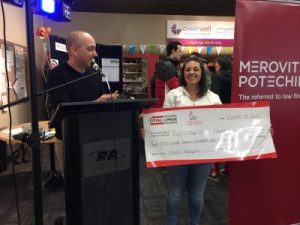 Eleven teams participated in the fun and friendly tournament and raised additional funds through a silent auction, 50/50 draw and donations. 100 percent of proceeds were directed to Ottawa women’s shelter, Nelson House.

“Family violence is too often invisible to the public eye and our work allows us to raise awareness and help those who might otherwise not be seen. I’m very proud to support that effort,” said Fundytus. “Our bonspiel went so well that we’re planning to make it an annual event!” 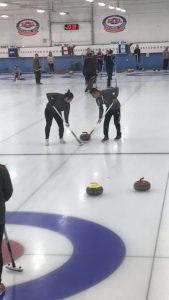